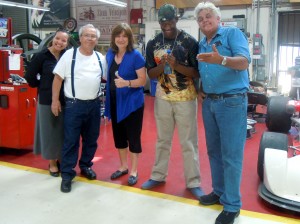 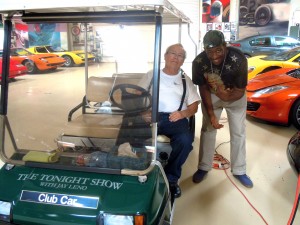 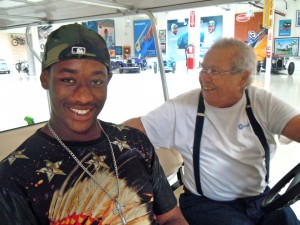 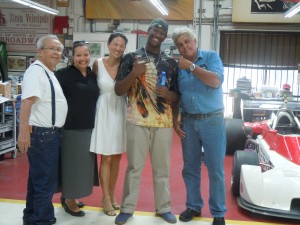 Six Degrees of Separation on Broadway